From the 16th until the 25th of April, you can visit the installation by Club Efemeer at Stelplaats. It promises to be a conversation between space, text and viewer. A place where you can bathe in nostalgia, thinking about club culture. We had a talk with Club Efemeers artists, Maarten Vanermen and Arnaud De Wolf. They were joined by Bétina Abi Habib for this occasion, an architect/ artistic writer who collaborated on this project.

Can you tell a bit more about the expo?

Maarten: We got the question from Stelplaats to make an installation. It was an atypical question because we usually make atmospheric installations in spaces where people can walk around, now the space isn’t accessible. It was definitely a challenge to find something that’s still Club Efemeer but is also a fixed perspective. It took quite some time to come to this concept and we hadn’t worked with text before. Now we’re using this to tell our story, while staying true to the main element of Club Efemeer, which is light. In the end, the limitations of the project ultimately became our strengths.

How did you come to collaborate with Betina?

Arnaud: I did some research on club culture last two years, so I could’ve written the text, but in a way, I was too close on the subject. Sometimes it’s better to hear from another one’s perspective. We thought about asking Betina, because I know her and her previous work. She’s close to club culture just like we are, so the collaboration went really well, it was an open conversation.
Bétina: I had some ideas of what had to represent the text. And the way Arnaud described the space to me, I had some clear pictures in my mind, while also answering the question ‘What were people experiencing during the past year?’. I was trying to be in their minds but I also had to include the political themes I respond to myself. In that sense these restrictions of the work made the text performative. I saw it while I was writing it.
Maarten: The performative part of the work is the most important, I think. It’s like reading a music score, everything plays a role. We chose to work with Betina because the work is so minimal and she uses text as a medium, she has a handle on this and really knows what she’s doing.
Arnaud: The led scroller is performative by itself. Normally when you buy a paper you read it on your own tempo, now the scroller decides the tempo.

How do you want the public to experience your work?

Maarten: Having the feeling of ‘I’m not alone in this’, which is a comfortable and recognizable feeling, but at the same time, people might not be very happy looking at the installation.
Bétina: The reminder of what’s missing is not always good.
Maarten: No, it can be bad. But it can also be comfortable.

How do you all know each other?

Maarten: We were both residents at Cas-co a while ago. We worked together on the scenography when there was an Open Studio and a party. We worked well together and wanted to do more, so gradually we collaborated more and more. The work we do is a combination of light installations, art pieces and more functional scenography for clubs.
Arnaud: For some projects we also work with other artists. Club Efemeer started as the name of the first clubnight at Cas-Co, then it became the name of our collab, but it’s definitely a ‘Club’. It’s interesting to work with other people, so we decided that Club Efemeer can be an umbrella of several people, a collective. Then how I know Bétina: the last two years I’ve been doing a master research on club culture in The Netherlands and that’s where I met her, we became friends.

Do you have tips for young creators?

Arnaud: Learn your things, meet new people because you’re not alone. The most things you learn are from your peers. The hardest time is after you graduate, because during studies you’re getting constant stimuli. Nobody is waiting for you and your art, so you have to look for possibilities. Work. Work. Work. Keep on creating.
Maarten: Go look at things. Break out. Go to museums and openings, play around and don’t take it too seriously.
Betina: I practise more as an architect and now I’m moving into more artistic and autonomous work. Collaboration is a great way to bounce back your thoughts and learn a lot about yourselves and others.
Arnaud: Yes, with collaboration you always have several people to work with. I’m sure you make more relevant and interesting work when you collaborate. 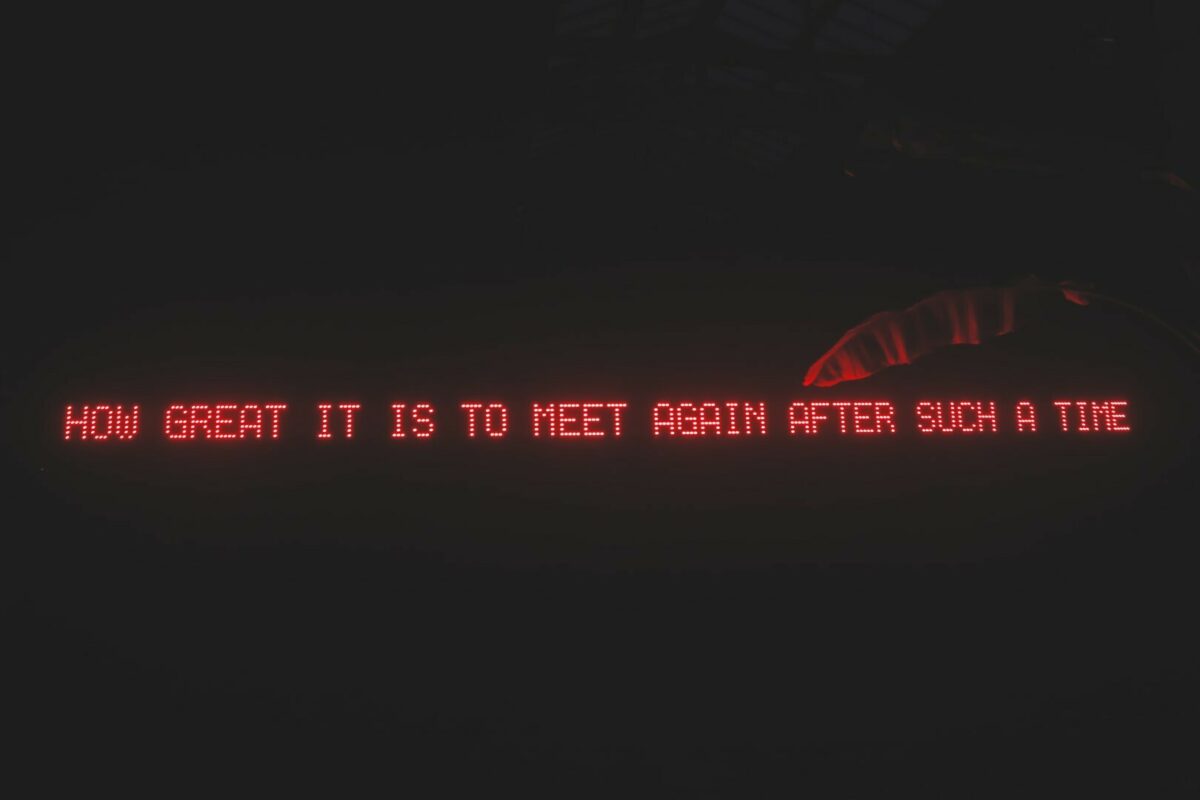 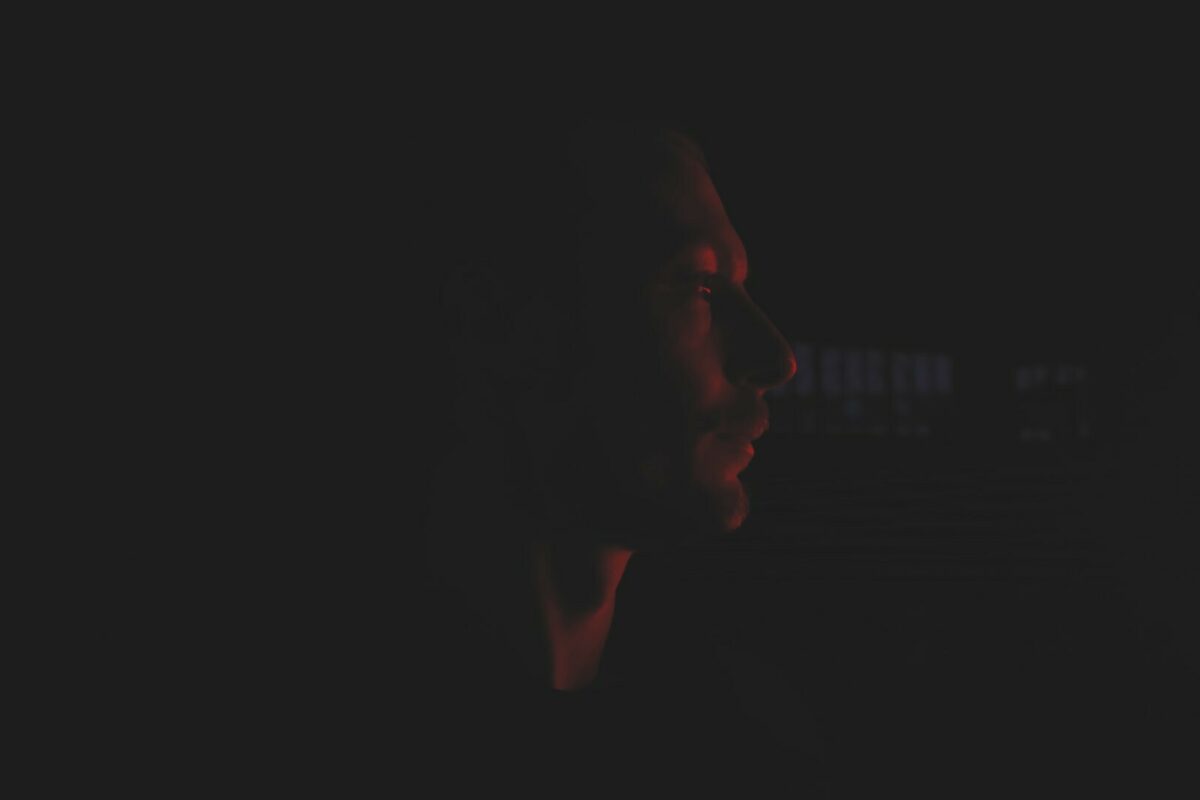 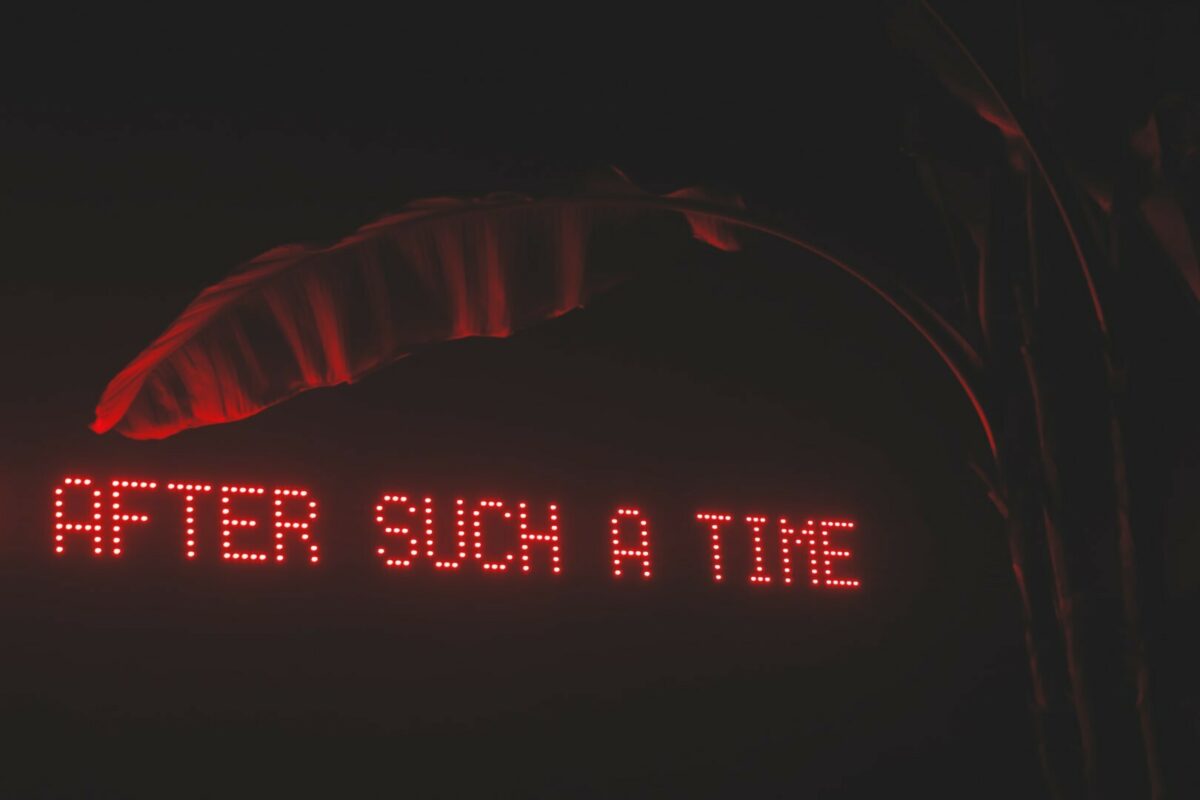 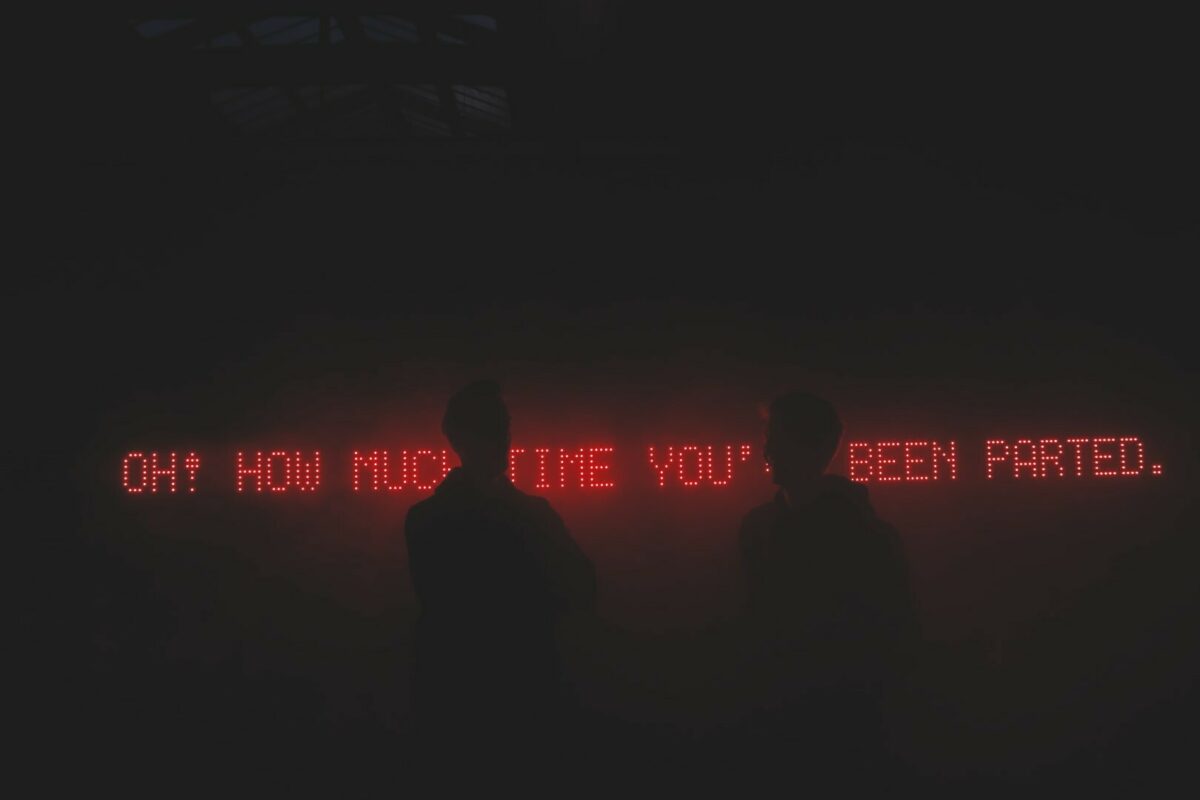